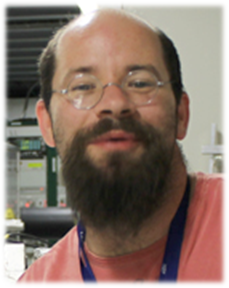 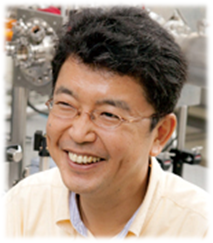 Search for exotic atomic clocks and their evaluation based on System Riken:
Hidetoshi Katori

Outline of the Research

Three groups, each having cutting-edge expertise in high precision experiments, collaborate. The key of the proposal is to realize extreme precision with exotic particles such as antiproton/antihydrogen, rare short-lived nuclei, and highly charged ions (HCIs) coherently collaborating with each other, which steps the precisions out into a new regime.

Antiprotons and antihydrogen atoms are employed to test CPT symmetry with much higher precision than before by preparing orders of magnitudes colder antiproton down to a quantum level, where laser-cooling technique of Katori group and 3D detector technique of Uesaka group play essential roles. The ultra-cold antiprotons can also be used to synthesize cold antihydrogen atoms, which allows also studying the gravitational interaction between antimatter (antihydrogen) and matter (the earth).

The mass and the lifetime of rare short-lived nuclei provided by the world-strongest RIBF are determined non-destructively using the rare RI Ring by developing an ultra-sensitive pick up with position information (Ulmer group). The lifetime of bare short-lived nuclei via bound-state beta decay is measured by this project, providing essential information to explain the abundance of elements in our Universe.

HCI atomic clocks (Ulmer group) as well as nuclear clocks made e.g. of 229Th and 235U (Uesaka group) are developed and evaluated with the optical lattice clock. The HCI atomic clock is expected to be the 3rd generation clock following the optical lattice clock, the next generation clock, invented by Katori himself. The precision has already exceeded that of the standard Cs clock (SI: Le Syst??me International d'Unit??s) by three orders of magnitude, which may proudly be named as SR (Le Syst??me Riken d'Unit??s). With this unprecedented accuracy, "New Physics" beyond the standard model can also emerge. The proposed research would accelerate the "redefinition of a second" by the SR-second.